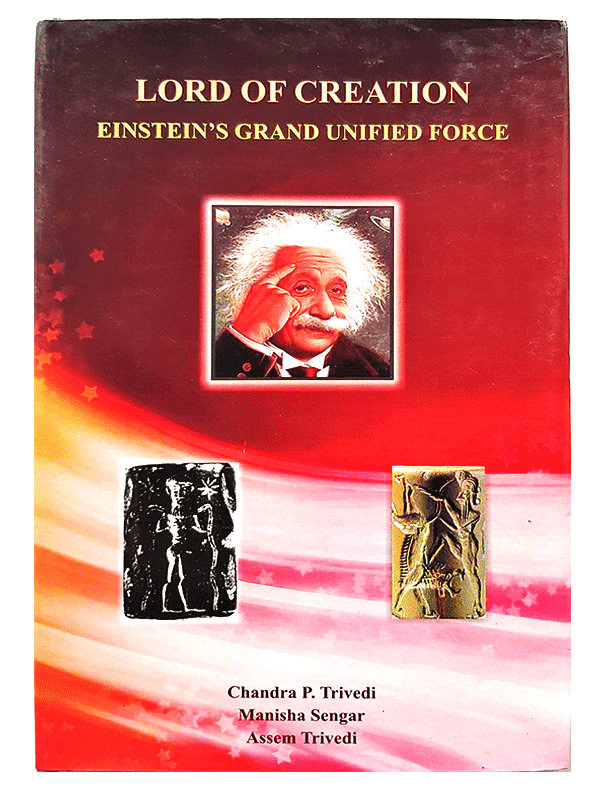 The great scientist Einstein spend his last third years in search of Grand Unified Force after enlightening the world with his theory of relativity. He was searching his identity as human being. Who we are? Why we are here? What is the purpose of life? It is the quest of human mind with dawn of civilization on the earth. Its answer is in the Vak voice, which is close to everyone and far away too.

The life has originated from the single DNA and cell with genetic recombination. The streaming of protoplasm with vibrations is the source of life consciousness. The immortal thoughts, voice is identity of the self. The voice hit the ear and rebound with generation of voice has one wavelength, it changes the wavelength of the Genetic code with synonym wavelength in continuity with the wavelength of voice, it reaches to brain within no time with electrical impulses.

The micro pulse of voice are most powerful at micro level, they activate the DNA code in the womb of mother, and the imprint mark on the DNA code guide him throughout life, the voice and DNA code is individual identity of an individual and can be traced even after death in ashes as traces of his identify.