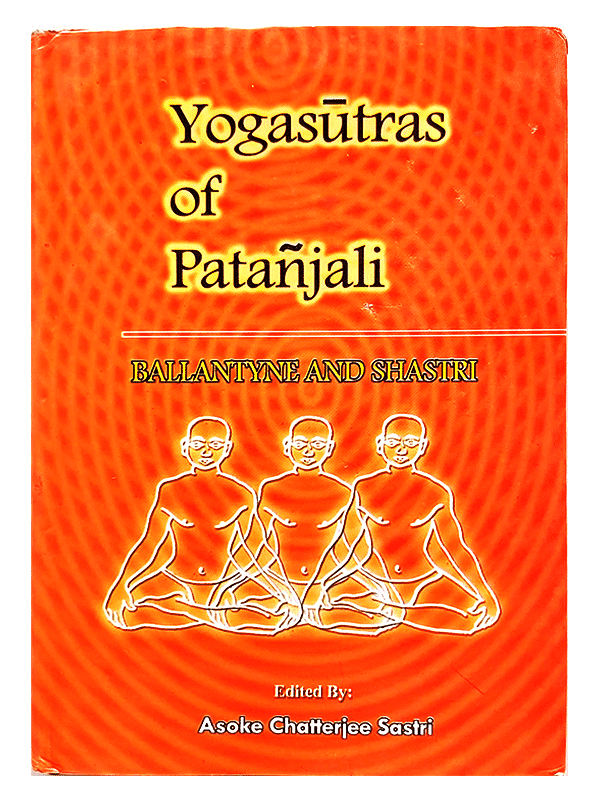 The yogsutras of patanjali is an original work as accepted by scholars and a matchless masterpiece with very profound meaning. These sutras on which the Indian yoga philosophy is based were written by patanjali and also served to develop sankhya philosophy. there are commentaries  on these sutras, one yoga- vartika by Rajamartanda by Rama Ramga malla. The present book in the yoga sutras of patanjali with bhojavratti called Rajamartanda  being an English version. The book is divided into four padas- samadhipada, sadhanapada vidhitipada and kaivalyapa. in the first pada  the nature of yoga with its divisions, aim ,mind and its actions have been deleneated.this second pada describes the advisers of meditation, its cause and practices. there are means of the accomplishment produced from the practice of yoga as is explained in the third pada  mention has been made of nirmanacitta four five types of accomplishment. the present attempt is made even more useful as it contains a comprehensive introduction by prof. Asoke Chatterjee an appendix and an Index.