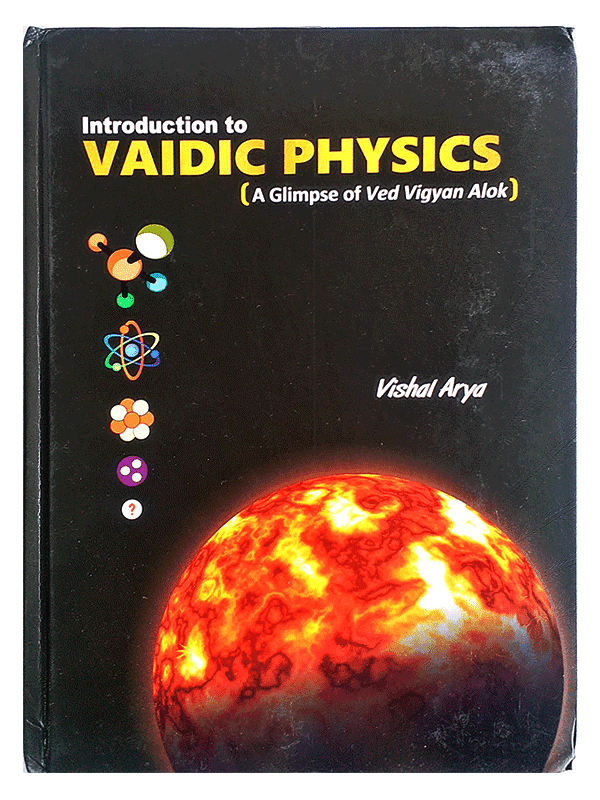 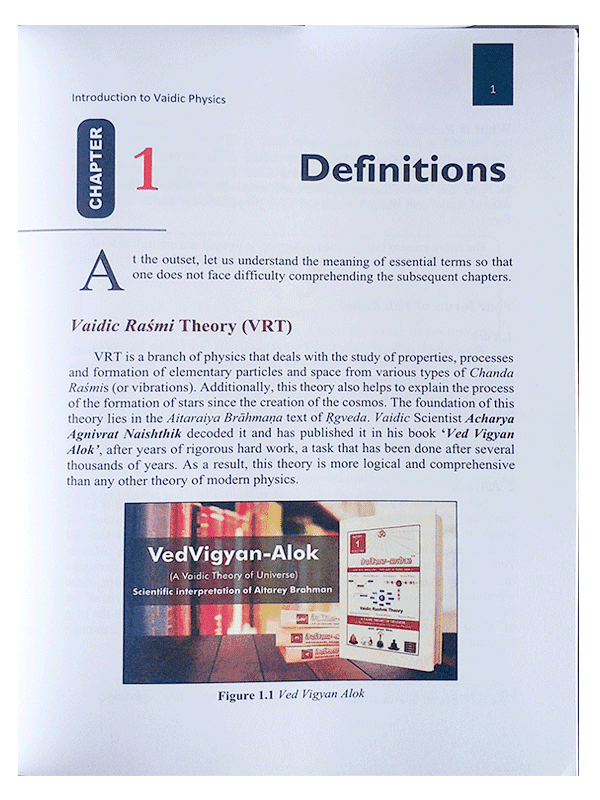 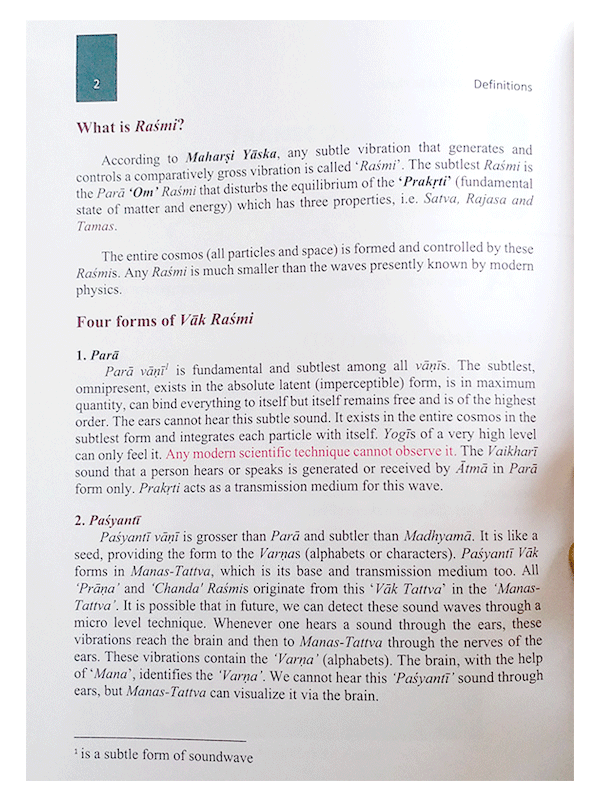 My objective to write this book is to introduce Vaidic Physics, which exists since the beginning of the cosmos and which was discovered and preserved by our Rși-s, to not only my loving county Āryāvarta but also to all the youth of the world who are our future. I wrote this book based on the text Ved Vigyan Alok, written by my honourable Guru Acharya Agnivrat Naishthik Ji after 10 years of hard work and which is the scientific interpretation of Aitaraiya Brāhmaṇa (approx. 7000 years old) of Rgveda. The topic of this text is ‘Creation of Cosmos'. It consists of the science of the formation of Prakrti from elementary state to the stars.

Generally, students avoid studying physics as they find the complexities of mathematics a little difficult. Hence, those students who are poor in mathematics, but are brilliant and are keen to study about cosmos, are unable to study physics. It is a flaw in the western education system. On the other side, any person who knows little math, but has logical reasoning capabilities can understand cosmos to such depth where western physics takes centuries to reach. In reality, science is only one, which is the same at all places and at all times. But it has been presented in various forms due to differences in the capabilities of humans and its explanation at various periods. Hence, in this book, we are referring to western science.

No reader should conclude that the expanse of Vaidic Physics is limited to what is presented in the book. Those keen to know further should read Ved Vigyan Alok. Additionally, it is also true that Ved Vigyan Alok too does not completely define the entire cosmos as no human is complete it. There are many texts on Vaidic Physics but their scientific interpretation is still to be done. Hence, at the moment, readers can read this book and Ved Vigyan Alok and gain information that can take them much ahead of modern physics. There is a playlist named 'Ved Vigyan Alok Classes' on our YouTube channel ‘Vaidic Physics’ having several videos and you can watch them know more. In future also we will keep making more such videos on these topics.
In the end, I would request all my brilliant readers to read the book carefully without prejudice, and try to develop mathematical calculations and experiments based on it and, slowly try to explore the possibilities of developing technology on it. Together we all must establish this great Vaidic Physic in the world for benefit of mankind as it has the solution to almost all critical issues of the world.
Note: If readers want to extract the maximum benefit from the book then they should try to answer the questions and perform activities as given at the end of each chapter.